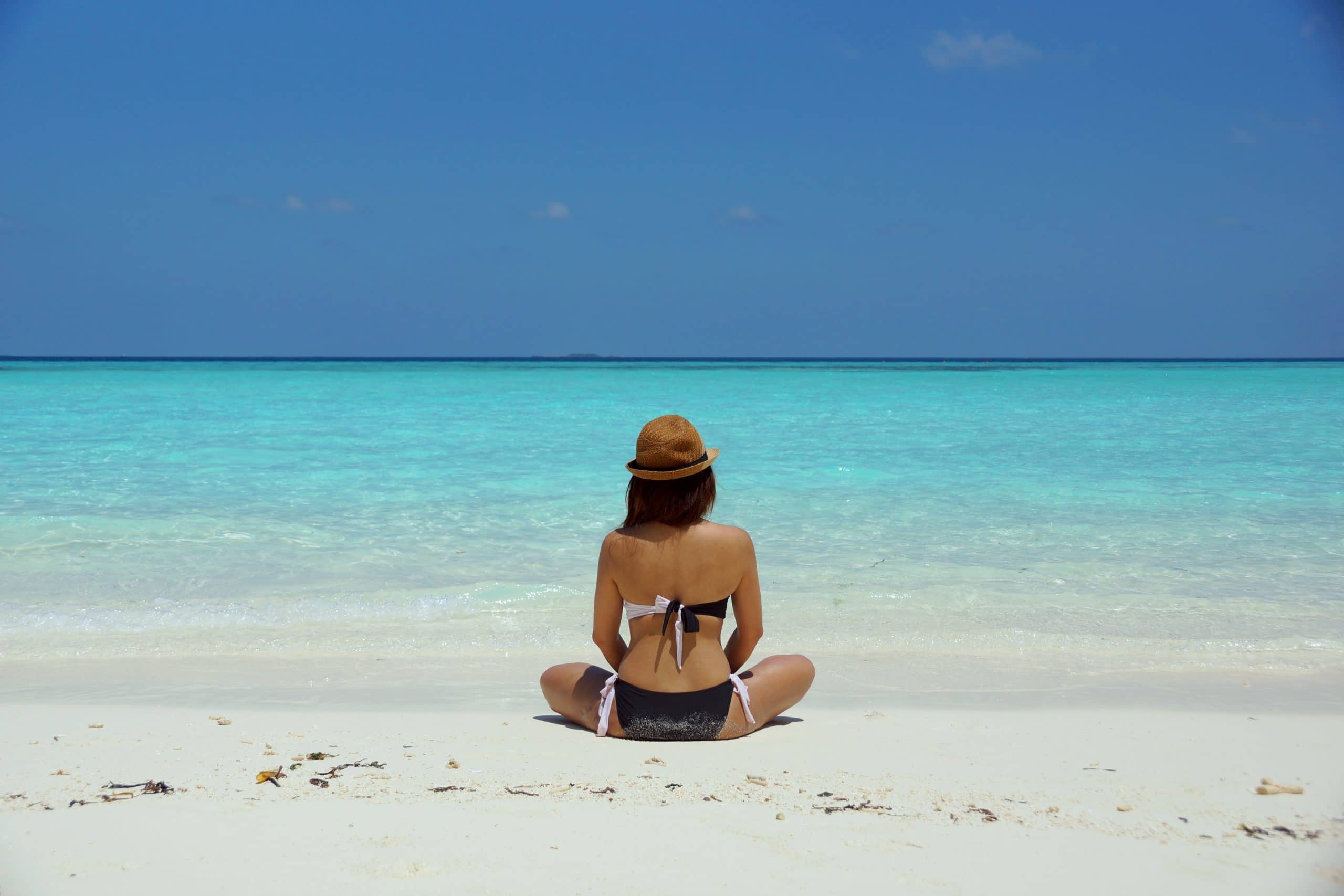 What is CBG? (And How is it Different Than CBD?)

Cannabigerol or CBG is one of over 545 compounds found in the trichomes of hemp’s stalks, stems, leaves, and flowers. The naturally occurring plant chemical is a non-intoxicating phytocannabinoid that plays an important role in hemp plant development. Like CBD, it might reduce anxious thoughts, has the potential to help with chronic pain management, and may provide neuroprotective properties. However, there’s far less research on cannabigerol than CBD. Keep reading to learn more about the exciting ‘new’ cannabinoid.

An Overview of CBG

The first phytocannabinoid to form in the plant’s trichomes is CBGa, which is why it’s also known as ‘Mother of All Cannabinoids.’ CBGa, CBDa, and THCa are acidic precursors. CBGa was isolated for the first time back in 1964 by scientists at the Hebrew University of Jerusalem. Hemp trichomes contain over 140 different phytocannabinoids, more than 100 terpenes, and at least two dozen flavonoids.

If you look closely at the two product names, CBG oil and CBD oil, it’s possible to confuse them. But these are two different compounds. However, they have similarities. For example, both are non-psychoactive and interact with the cannabinoid receptors in the body.

What are the Benefits of CBG?

Researchers have been busy studying the effects of CBG since extraction methods improved over the last few years. Because of its insufficient availability compared to CBD, substantial studies are limited. Cannabinoid experts are still looking at how this cannabinoid might work on a person’s body and brain. However, hemp breeders are developing strains that produce higher levels of cannabigerol.

The good news is that this will provide more data in the near future. Nonetheless, this doesn’t mean cannabinoid scientists don’t have a list of potential benefits. CBG interacts with your endocannabinoid system (ECS), which means it shares many advantages with CBD and other internal and external cannabinoids.

Similar to CBD, CBG has anti-inflammatory properties. However, studies for CBG are concentrated on gastrointestinal issues.

An earlier study in 2013 found that CBG may play a significant role in inflammatory bowel disease (IBD).

A later study in 2017 also shows CBG increased the inhibition of nitric oxide production, benefiting patients with colitis, which is an autoimmune condition and one of two types of inflammatory bowel disease.

Cannabigerol might be one answer to reducing nausea and increasing appetite for patients undergoing chemotherapy. Studies have shown CBG can increase hunger, which would allow ongoing treatments to progress better. A 2017 study in Behavioural Pharmacology found,

“We have recently shown that purified cannabigerol (CBG) is a novel appetite stimulant in rats.”

Antioxidants can protect against free radical damage, which can cause serious harm in high numbers. For example, studies have linked free radicals to heart disease, diabetes, and certain cancers. Although your body has its own defense against free radicals, the foods you eat provide extra protection against them. CBG and other compounds in hemp show the potential to produce antioxidants to boost the levels of security in the body.

Another trait similar to CBD is CBG’s neuroprotective characteristics. This benefit may offer protection against excess damage following a stroke or brain injuries, such as trauma from a car accident or fall. Additionally, people who experience seizures experience can benefit from natural compounds with neuroprotective properties.

A 2018 study determined that CBG has the potential to act as a protectant.

“Altogether, these results indicated the neuroprotective effects of CBG, that may be a potential treatment against neuroinflammation and oxidative stress.”

Scientists have found a connection between CBG and MRSA, better known as methicillin-resistant staphylococcus aureus. The non-psychoactive compound promoted cell death in the virus and helped rid the skin of biofilms caused by MRSA. While more research is necessary, the anti-bacterial properties of this cannabinoid could help to fight these antibiotic-resistant viruses.

A researcher from the University of Queensland, Marck Blaskovich, explained in an article in the Guardian that

“These are likely made as a defense mechanism to protect the plant from bacterial and fungal infections, but to date have not been very useful for human infections as they really only work outside the body,” he said. “That’s what makes this new report potentially exciting – evidence that cannabigerol is able to treat a systemic infection in mice.”

Why is CBG so Expensive?

CBGa is the first cannabinoid to form in hemp. The plants have plenty of CBGa at the beginning of the growth cycle, but as it matures, most of the compound converts to CBDa and THCa. It has to be harvested before the conversion is complete and still only produces less than 1%. Additionally, when cultivators harvest the flowers early to get more CBG, they don’t have as much CBD and other cannabinoids while still only achieving a small amount of the mother of all cannabinoids.

Side Effects of CBG

Recent studies suggest cannabigerol is well tolerated. The lack of side effects for CBG tinctures and edibles makes it a promising cannabinoid to study in the future, especially because its low psychoactivity may make it an ideal choice to reduce the occasional sleepless night or reduce aches and pains without some of the typical drawbacks associated with other wellness products.

How to Use CBG?

Some CBG products are available on the market. But it’s nothing compared to what’s out there for CBD. What’s slowing down CBG production is the expense, which is connected to the small percentage of CBGa you can extract from hemp. Current items you may come across include CBD and CBG blends for tinctures, edibles, and softgels. As breeders work to increase these levels, not only will prices come down, but more products will hit store shelves. At that point, scientists will also have more information about side effects and other potential uses for the Mother of all Cannabinoids.

Although the studies look promising for cannabigerol, it’s too new to give enough answers to consumers looking for another hemp compound to use. When more data and reviews are available, the cannabinoid will show up at more retail locations. Additionally, it has the potential for a CBD/CBG blend that offers the best of both naturally occurring hemp compounds. In the meantime, buy American Hemp Oil’s top-selling full-spectrum and broad-spectrum CBD formulas.

CBD is an excellent product. But did you know it offers incredible wellness benefits when

CBD and Memory: What the Research Shows

Memory is precious. It plays a vital role in every process and moment in our

11 Simple Self-Care Tips For the Fall

It’s that time of year again, the leaves are falling and the weather is changing.