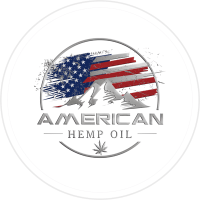 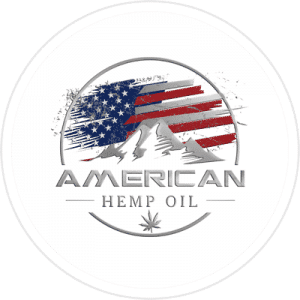 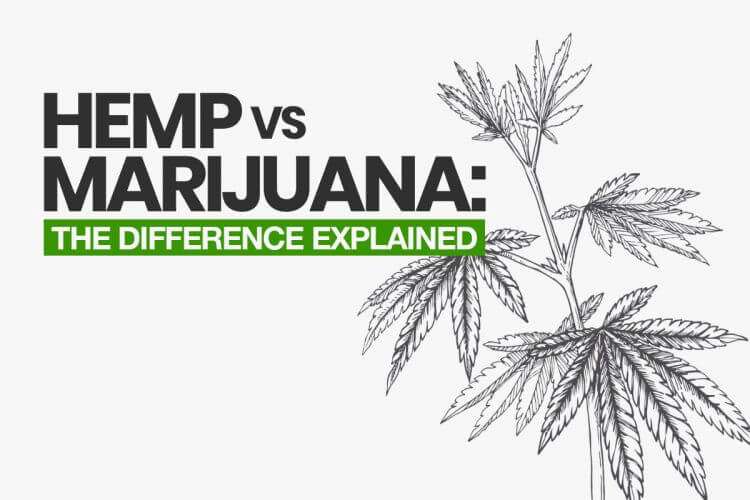 Differences Between Hemp And Marijuana

When it comes to discussing the differences between hemp and marijuana, these differences are linked to their application, cultivation, and function. Yet these differences failed to stop political leaders from grouping any form of cannabis as a Schedule I drug, and this is when it was banned in 1970, under the Controlled Substances Act.

Marijuana, which also goes by the name of “psychoactive cannabis”, is mainly used for recreational and medicinal purposes. Many of the states have gradually started to legalize recreational marijuana, yet at this stage, marijuana is still classified as federally illegal. An amendment made to the 2018 Farm Bill, has resulted in legalizing hemp across the U.S.

Today, hemp is used in many different ways to marijuana. This includes dietary supplements, skin products, accessories, and clothing. Today, it is possible to purchase legal products made from hemp online, and many everyday businesses and stores. To date, hemp currently has more than 25,000 possible applications.

The Differences Between Marijuana And Hemp

Marijuana and hemp are differentiated when you take a close look at their natural adaptability, growing methods, their unique chemical makeup, and in some cases, their appearance. Hemp oil benefits compared to marijuana benefits have contrasting and noticeable differences.

Marijuana will often look very different when compared to hemp. When observing the leaves, the shape of the marijuana leaves are usually tight buds, broad leaves, or appear similar to a nugget that has tiny crystals or hairs.

In contrast, hemp has leaves that are skinnier that concentrate from the top of the plant. Few leaves or branches will grow under the top portion of these plants. When observing these plants from a distance, marijuana will look like a fat and short bush. Hemp, particularly the hemp that is grown for seed or fiber, is usually taller and skinnier. In some cases, it will look like Ditch-weed hemp that was discovered to grow well among the weeds in Kansas, Nebraska, along with other states.

In general, when comparing marijuana farms to the farms that specialize in industrial hemp, it is easy to notice that there are clear differences between the two.

The primary difference between hemp and marijuana would be their chemical composition, especially in THC (tetrahydrocannabinol). THC is a chemical that is responsible for the psychological effects associated with marijuana. The typical marijuana batch can contain anything from 5 to 20% THC content. Certain premium marijuana has been known to contain 25 to 30% THC.

In comparison, legal hemp contains a maximum THC level of 0.3%, which makes it just about impossible to get a “high” or feel any type of psychoactive effect. This is a threshold that is regulated heavily in the countries that have made hemp legal. Hemp also contains high CBD (cannabidiol), that offers several unique benefits.

The environments where marijuana and hemp are grown are also strikingly different. Hemp is typically grown very close together ( 4 inches apart), and usually grown in multi-acre large plots. Hemp can also grow successfully in various climates. It has a growth cycle of 108 to 120 days. There are also several hemp varieties, that are grown for seed, CBD content, or fiber.

Unlike the hemp plants, marijuana needs a warm, humid, and carefully controlled atmosphere for the correct growth. The growth cycles are usually between 60 to 90 days. Cannabis grown for medical purposes is usually grown up to 6 feet apart. Marijuana and hemp should never be grown on the same land. If marijuana is allowed to grow among or closely to hemp fields, the pollen from the hemp will interfere with the marijuana crops, diluting the psycho-activity of the marijuana. Both these crops would end up useless.

Here is an overview of the chemicals which define the differences between marijuana and hemp.

THC, which also goes by the name of tetrahydrocannabinol, is a chemical that is responsible for the psychological effects of marijuana. Most average batches of marijuana will contain between 5 to 20% THC content. The premium marijuana often has THC levels of between 25 to 30%.

For hemp to be legal, it has to fall below the 0.3% maximum THC level. Which means it makes it impossible for you to feel any type of psychoactive effect.

CBD is another chemical that has anti-inflammatory, anti-anxiety, and analgesic properties. This is why it has become so popular in the form of medical supplements and has become the main hemp application in the U.S. Some scientists and researchers are suggesting that the natural compounds found in hemp all work together which is known as an “entourage effect”. This could mean that very small amounts of THC may enhance the actions of CBD, yet you still will not feel a “high”.

How Did Hemp Get Grouped With Marijuana?

In the 1970s, it was President Nixon that declared a “War on Drugs”. and this gave way to the Controlled Substances Act of 1970. It was this law that covered specific drugs that were to be banned and this is when the DEA (Drug Enforcement Administration) was created. This law also ended up unintentionally outlawing hemp which is among the oldest of the domesticated crops in the world.

The “War on Drugs” actually started many years before this law was passed, and cannabis was among the very first of the targets. Despite what might have happened over the years, cannabis is actually a safe plant that is linked to thousands of benefits. These laws led to outlawing hemp, along with increasing the misconception about this plant along with all its benefits.

In the Controlled Substances Act, marijuana was then grouped with every type of cannabis, which meant it was no longer legal to grow these plants in the U.S. This included classifying hemp as a type of drug, despite the fact that it does not contain any of the chemicals that made marijuana a “drug”.

Today hemp is completely legal even at a federal level. Marijuana, in the meantime, is also slowly becoming legal in each of the states, and it is predicted that someday it will also become federally legal.